Rescue of the 9th puppy ADOPTED 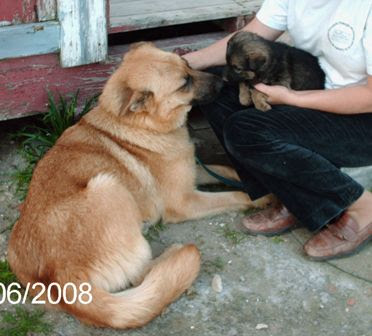 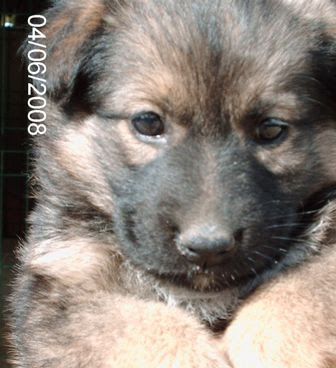 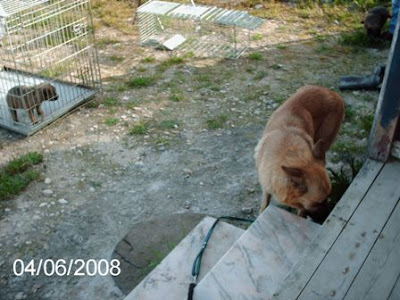 When people told Albertina that there were puppies in Lagoa under a wooden fisherman store, Albertina went there and found 9 pupies. It was almost night. She needed another person to help.
The next day she went there with Dilia and caught 8 puppies and the mother Valentina. Somebody took one puppy. They hoped the puppy was ok. And they asked: if the puppy reappears, please contact us!

Yesterday, Saturday morning, somebody told Albertina that the puppy was there, alone. Albertina and Dilia went to catch him. But they called me at almost 6 p.m. to say it was impossible, the puppy was in panic, nobody could take him. And the puppy was there since last week, in the same day we caught all. So, the person who took him came back to put him there, alone without mother and brothers!!!!! So stupid!
I took Valentina, the mother and runned to Lagoa to catch the puppy. But the puppy was hidden under the shack, so afraid, the mother could not go inside and he didn't come out. I was almost crying.
After one hour and half, I left and decided to go back there next morning.
On the way home I decided I would take the mother again and 2 brothers with me.

Today, I woke up at 7h, and went to the shelter to take Valentina and 2 puppies. Dilia and Luis went to Lagoa to meet me. We put one puppy inside a small kennel, and the other one out playing, and Valentina on a leash. The puppy inside the kennel was crying so much, the alone puppy began to bark, and started coming out. After some minutes he came out and the brothers began to play with him but he was looking for the mother to have milk!! It is a girl, a very nice girl, and after being with us for a while she is not afraid anymore.
It was wonderful to see their meeting. We cried and felt a special feeling. The feeling of happiness and the value of life.