Foster one of our adult dogs! 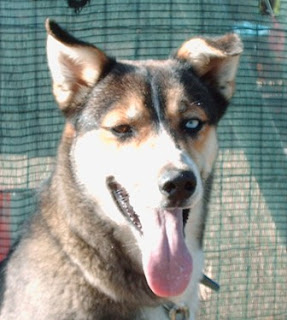 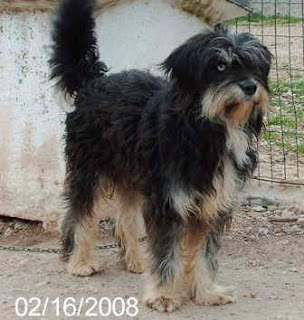 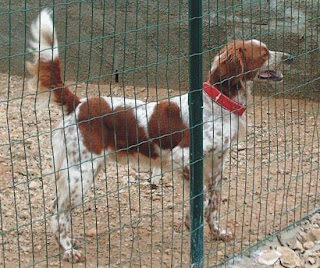 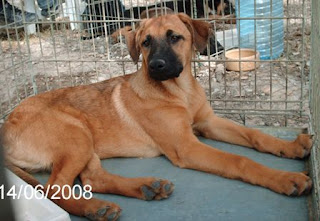 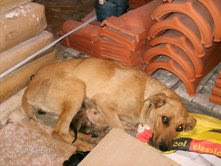 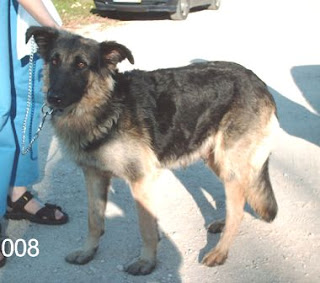 If you like dogs but cannot adopt one from our shelter, please think about fostering one. Fostering can be anything - it depends on you what you want to offer: a visit to walk the animal or brush its fur, a bag of food, a new collar.

At the moment what would really help us and our animals is a contribution to sterilisations or castrations. Any amount you would like to give would be helpful towards the total cost.
Our females all have to be sterilised. There are already too many puppies born on the streets.
And some of our males, when they grow up, they start fighting, even with childhood friends, we cannot take such risks in a kennel of 200 dogs so we need to have at least some of them castrated.
Here are some pictures of those that are waiting till we can afford sterilisation/castration. If you would like to foster one of them, please let us know.
You have three males on the pictures. The gallery starts with Lobito. A little wolf. See, his eyes are different colors. He has been with us since puppy, one of us found him wandering somewhere in the wild. But he has a temperament and he sometimes fights with other males.
Then the little furry one is Simba. He also has eyes of different colors. He was also found on the street and some good woman picked him up. The problem was that she was very good and she ended up picking up 40 dogs from the streets.... The neighbours complained, at the end the judgement of a tribunal ordered the lady to get rid of most of them. Our Association welcomed five of them.
And the last male, a Brittany Spaniel with red collar is Beto. One of us found him wandering along a busy road when he was around one year old. He has been with us for 3 years now. He really does not like other dogs, so he has to be separated in a box and he only goes for a walks on a leash outside the kennel. With people and female dogs he is very friendly. If castrated, he would probably become calmer and his freedom could be extended.....
Then, you have three females here on the pictures.
The blondish dog, on a picture laying with her babies hidden under her belly is Princessa. I wrote about her in the blog. We found her with 3 puppies, around 4 days old. They are now in a temporary home, the puppies alreday opened their eyes. Soon they will move to the kennel. When she stops feeding them, she has to be sterilised too.
The youngest dog is Vilsa. She is around 5 months old. We found her mum, Valentina with 9 puppies. They were so beautiful that 6 of them have already got adopted. Vilsa and her two brother stayed. She needs to be sterilised before she gets the first period and that may be soon.
The black furry German shepherd type is Fofinha (means Fluffy). We found her with 3 puppies in the bushes, she was very thin and full of parasites but now she is doing very well. She is much fatter than on a picture below in this blog. Her puppies, 3 girls, are now 3 months old. One was already adopted, others are waiting. And she has to be sterilised.