This cocker spaniel was found late evening near the shelter, obviously abandoned. He had a huge tumor on his lip. He is a senior cocker, really gentle and nice. The tumor smelled terribly, evidently due to the lack of higiene, noone took her of this dog for a long time.
His fur was in such a terrible state that he needed to be shaved..... The same day he went to the vet to be operated. He is fat, we think due to the lack of exercise, he probably spent all his life on the chain.
A day later he was operated. He looks different! And he feels better, just look at him wagging the little tail: 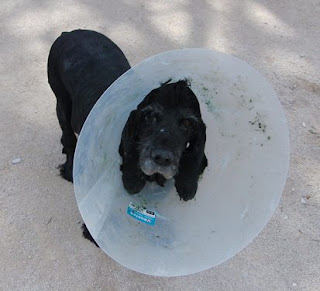 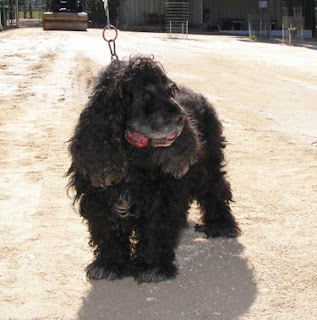 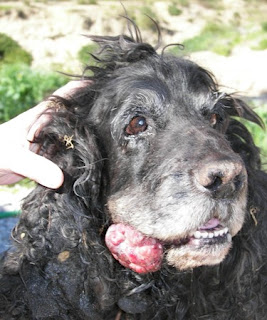 He is a sweet senior dog and he really needs a home, somewhere where he would be loved for the first time.
Publicada por Association Bianca à(s) 04:42