Cabeção and Sofia - adopted from Bianca: an account from their owners 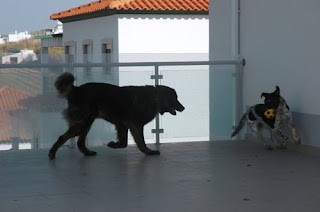 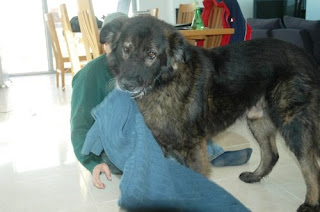 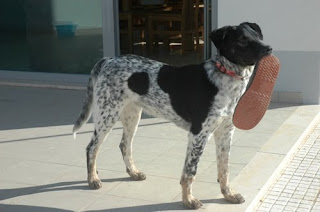 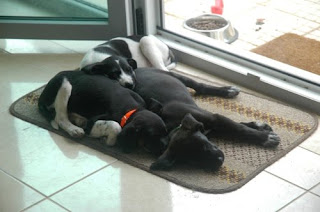