First one of our volunteers managed to catch 6 male puppies, 8 weeks old. They were given birth by a fugitive female dog who does not approach people in a remote stone quarry and when he noticed the puppies, he caught them. They were already 8 weeks old, never met a human, so they were very scared and not easy to catch. But they are now in a temporary family and have become social in a very short time.
But one puppy was left.... She was very difficult to catch.
On Sunday a group of volunteers went back there to catch her. She was laying in the sun and we managed to surprise her. It was not easy, but she got caught. She ran away and then hid herself in a hole from which there was no exit so the only option was to come to us. She is now in the same temporary family, with her brothers, already more social and waiting for aa permanent home.
On the same day we tried to catch a scared dog that we were seeing for some time. She is pregnant and with wounded leg. She is very scared of people but it is very important to catch her. Unfortunately we did not see her anymore... 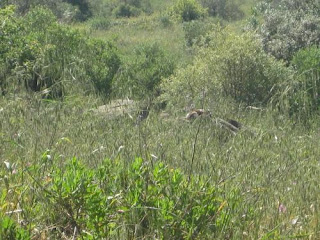 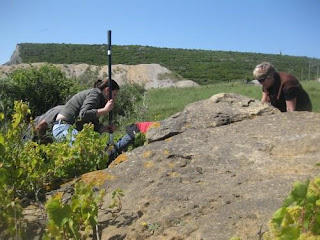 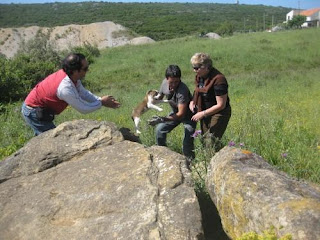 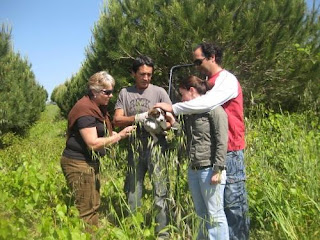 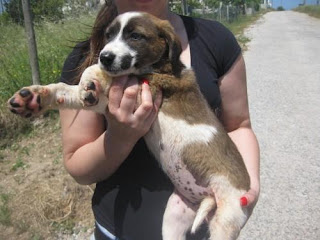